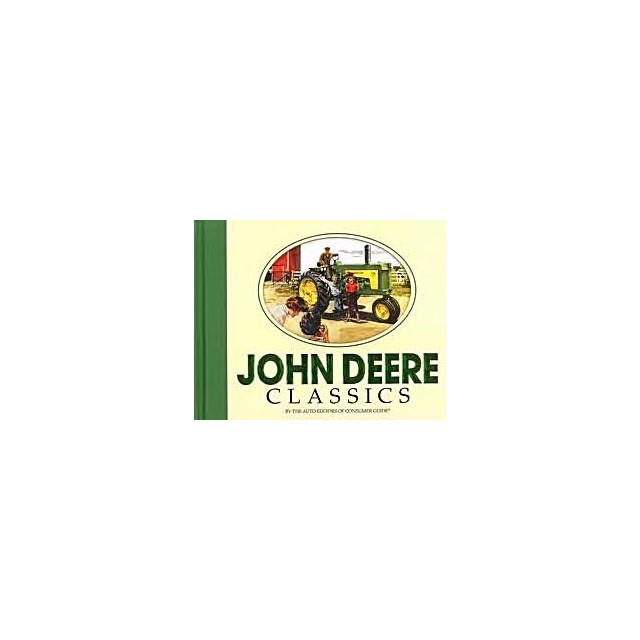 MA1552
Kuvaus
What began in 1837 with a plow made from a saw blade has grown into one of the world s foremost manufacturers
of farm equipment. John Deere Green has become almost a trademark in itself, and the products that wear it are
revered the world over.

In John Deere Classics, the auto editors of Consumer Guide tell the John Deere story through period
advertisements, photographs, and detailed profiles of 30 classic tractors, including these notable machines:

The Model D, John Deere s first mass-produced tractor, which debuted in 1923 and enjoyed the longest run in
John Deere history
The small but mighty John Deere Model L, the lightest tractor John Deere produced in the two-cylinder era
The versatile John Deere Model 730, one of the most popular tractors in history

From the quaint little Johnny Poppers of the company s early years to the New Generation tractors that finally
replaced them, John Deere s hearty workhorses are true American icons. Whether you re a John Deere aficionado
or you re simply interested in American history, you ll be fascinated by John Deere Classics. 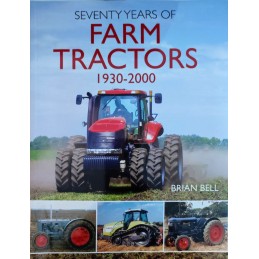 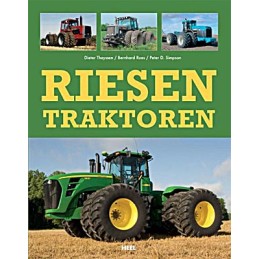 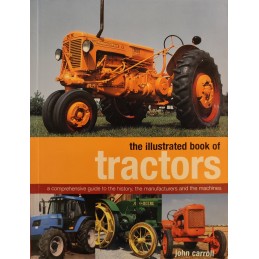 Tractors - The Illustrated Book of 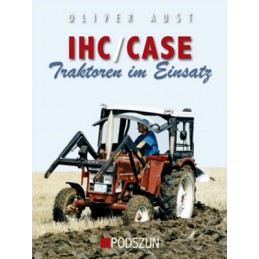 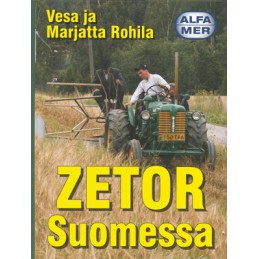 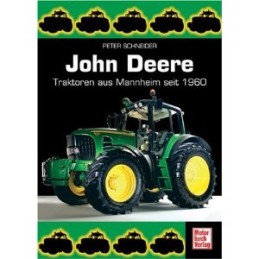 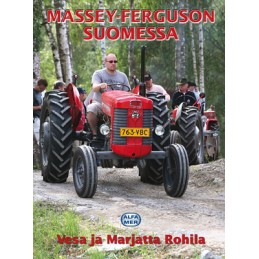 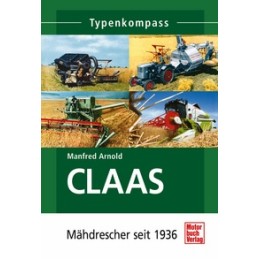 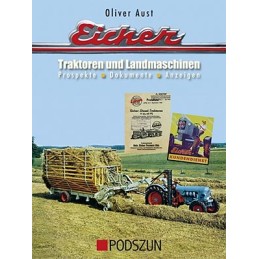 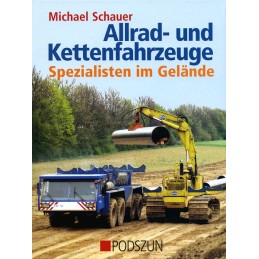 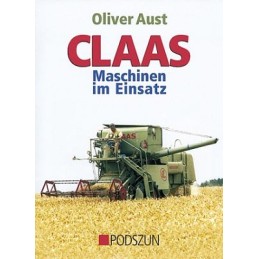 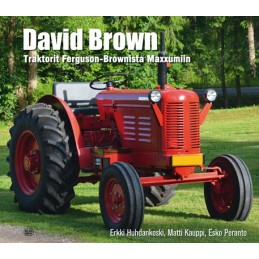 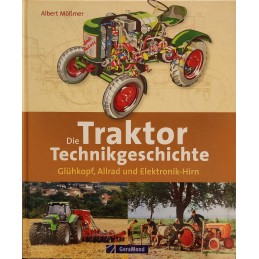 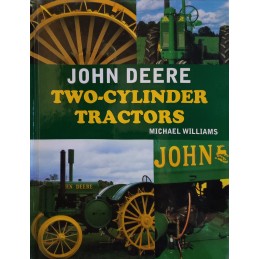 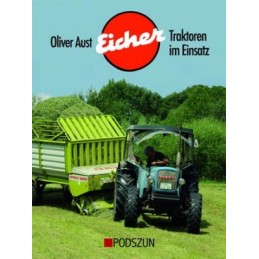 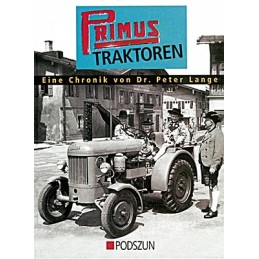