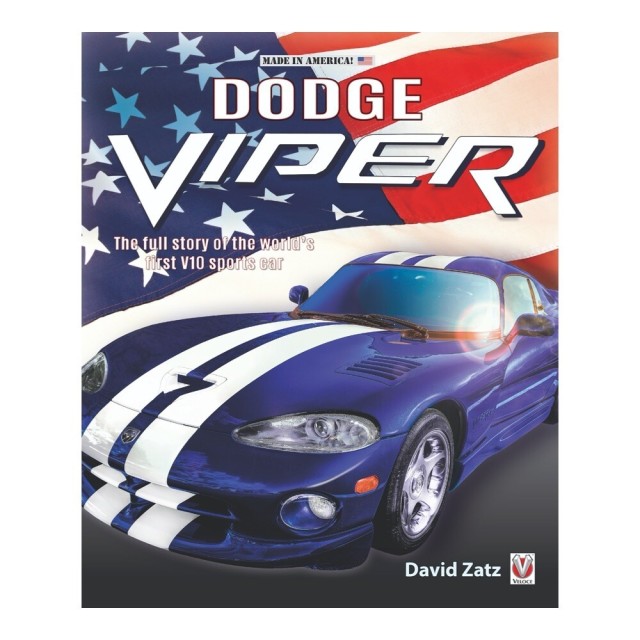 VEV10
Veloce
Kuvaus
The Viper stunned Americans by showing that Dodge, whose cars were all front-wheel drive (and mostly powered by four-cylinder engines), could make
a raw, brutal, V10-powered car that could run with the best. Team Viper went a step further at Le Mans, proving that an American car could handle
turns, too; so well that it won its class, repeatedly, at a fraction of the cost of the cars it beat. This book covers the transition from a concept to a
rough and brutal rocket to a world-class supercar, and includes every generation. The story also tells of the rough times when the entire Viper business
could have been sold to the highest bidder, and considers alternative paths the 2013-17 Viper might have taken.

This is not just a gushing tribute to the Dodge Viper, the author provides an objective view of the full story, using business, historical, and enthusiast
perspectives. The book looks at the business case for each generation, the development stories and their outcomes, and describes some of the issues
owners may have to watch out for, particularly in the early models.
Tuotetiedot
Veloce
VEV10 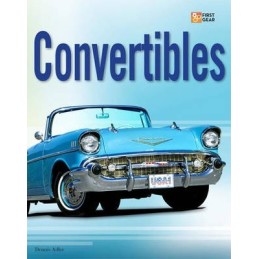 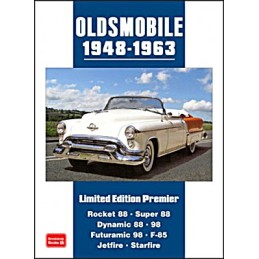 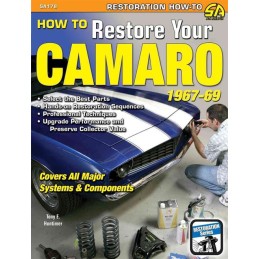 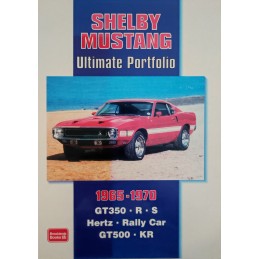 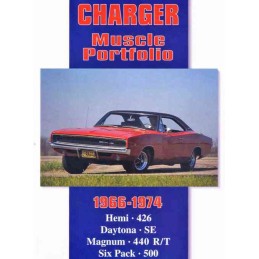 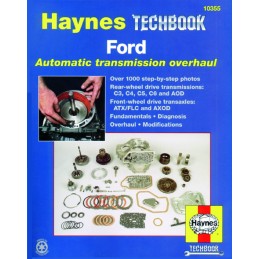 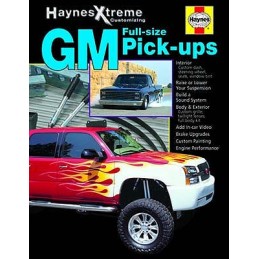 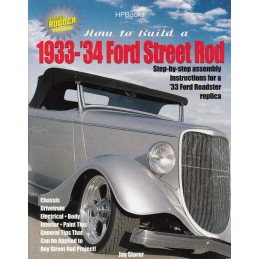 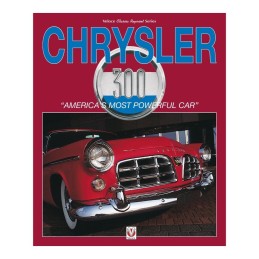 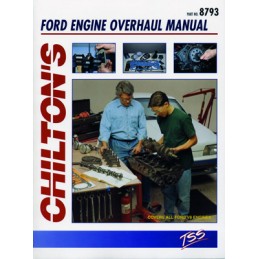 Supercar Revolution. The fastest cars of all time 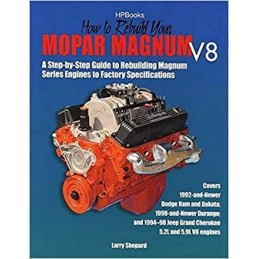